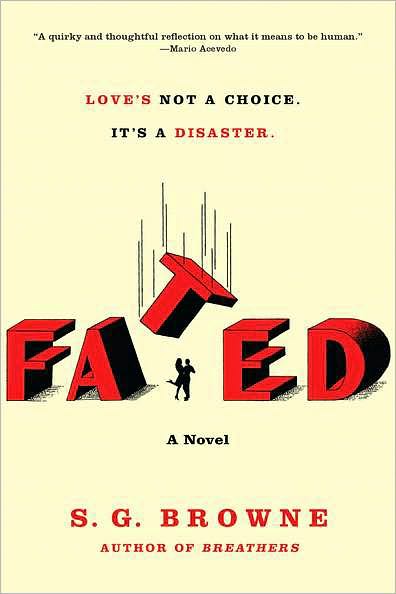 I loved this story. Neil Gaiman is a master at taking a stable mythology and weaving a new story into the established set.

This story of Odd is one of the shortest. Not to say that it is in any way inferior to his other tales, it’s just that the scope of this story fits nicely into its well constructed cover.

Odd, a rather small human child, is delightful as he interacts with some of the more famous Norse gods in the same manner he interacts with humans. His practicality makes him endearing and worthy of the cheering he encourages. One of the best examples of his interactions happens early-ish in the story.

Odd sighed. “Which one of you wants to explain what’s going on?” he said.

“Nothing’s going on,” said the fox brightly. “Just a few talking animals. Nothing to worry about. Happens everyday. We’ll be out of your hair first thing in the morning.”

This exchange between Odd and the gods at the beginning of their interactions solidifies Odd’s reactions to the rest of his experiences before this tale ends.

The best part about the American edition is the biography Neil Gaiman writes at the end. The single page takes very little time to read, but those few moments are some of the best in the entire book. His last page supplies an excellent example for caring about writing, even when there is no guarantee no one will read it because there are always readers like me who will leave no word unregarded.