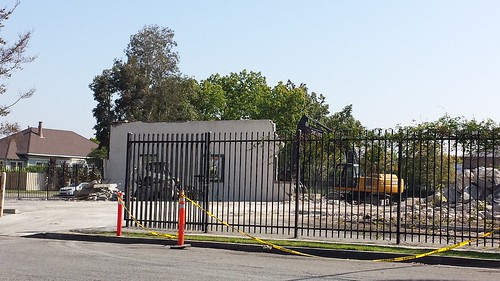 This week’s RCT is postponed until sometime later this weekend. Life got crazy. See you soon!